From: The Star Vancouver

VANCOUVER—With Vancouver in the grip of both an affordability crisis and an overdose crisis, a combined detox centre and housing complex was lauded as “innovative” during two days of public hearings that concluded Thursday.

But the block-long health facility proposed for the Grandview Woodland neighbourhood also raised fears that the project was too big, not a “good fit” for the area and that intoxicated people could be a danger to other East Vancouver residents. 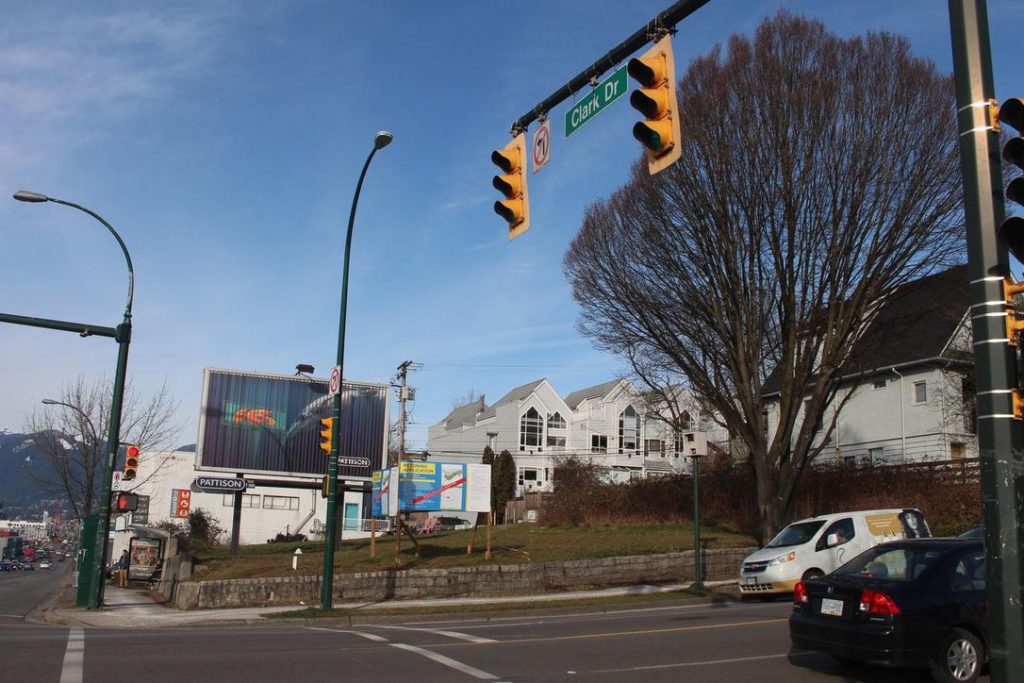 Despite those concerns, councillors and Vancouver’s mayor voted unanimously to approve the rezoning for the 10-story building. In statements before the vote, several councillors said the stories they had heard from people who have struggled with addictions were a key factor in their decision to vote yes.

While some neighbourhood residents spoke in opposition, councillors said they also heard from many local residents who supported the project.

Patricia Daly, chief health officer for Vancouver Coastal Health, said it’s important to open an addiction treatment facility outside of the city’s Downtown Eastside, which has a high concentration of addiction and social services. Vancouver currently has the highest death rate due to overdose in British Columbia, Daly told council.

The project will replace an existing detox centre at E. 2nd Ave. and will include a sobering centre, a withdrawal management centre, 51 in-patient beds and 20 transitional beds between treatment and long-term housing.

If you are directly affected by opposition groups stalling progress on developing important new housing units for people in need, then connect with us to discuss how we can support you! Go to BuildHomesNotBarriers.ca to learn more.