The Northern View: Rupert renters are overcrowded and overspending 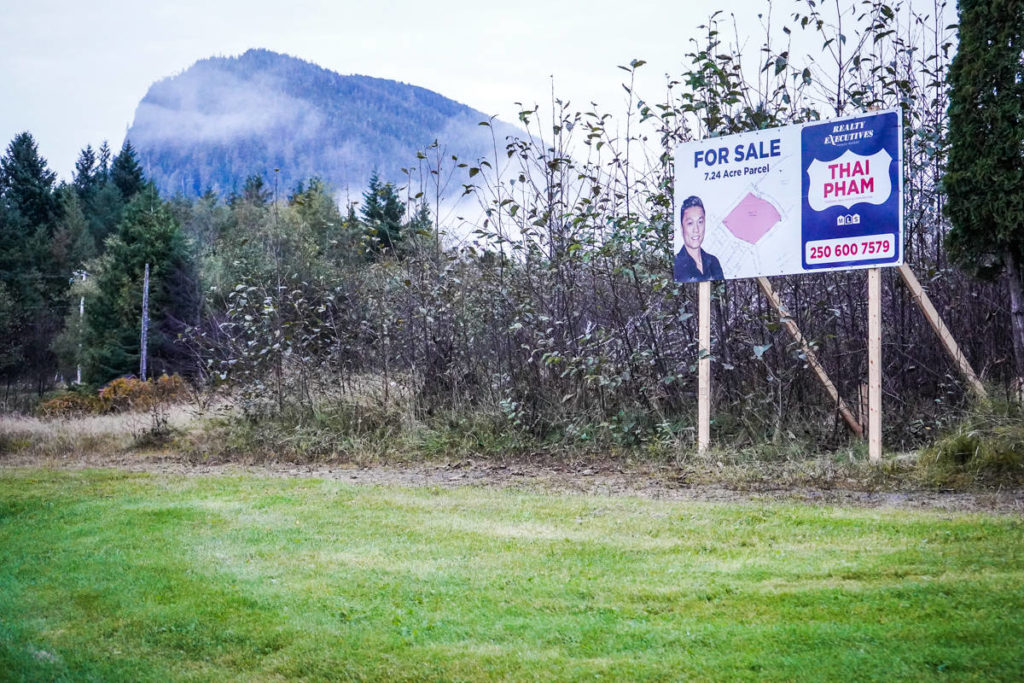 The trailer court in Port Edward is back up for sale after many residents were evicted, and the trailers dismantled. (Shannon Lough / The Northern View)

Shannon Lough / The Northern View / October 15, 2018 (with mention of BCNPHA and Housing Central)

Housing affordability and availability has been one of the topics addressed by candidates from both Prince Rupert and Port Edward, but what exactly are the challenges?

The BC Non-Profit Housing Association and Co-operative Housing Federation of BC have joined forces as Housing Central, an initiative that seeks to engage both candidates and voters on making housing a priority.

In Port Edward, the former trailer park site, where residents received eviction notices in 2014, is back up for sale. Residents who attended the all candidates forum wanted to know more about what the district was planning to do about affordable housing.

There are 130 homeowners in Port Edward and 45 renters, according to information from Housing Central, using Statistics Canada 2016 census data. The average income for a homeowner is $109,145 and $40,031 for renters. The average cost of rent and utilities is $665 a month.

Central Housing also found that 45 per cent of renters are spending over 30-50 per cent of their income, before tax, on shelter costs, such as heat, electricity and other utilities.

Based on Canada Mortgage and Housing Corporation standards 11 per cent of renters are living in overcrowded, unsuitable housing conditions. Port Edward’s data was not available in Housing Central’s community guide.

What can the new Prince Rupert and Port Edward council members do to address the housing challenges in their communities?