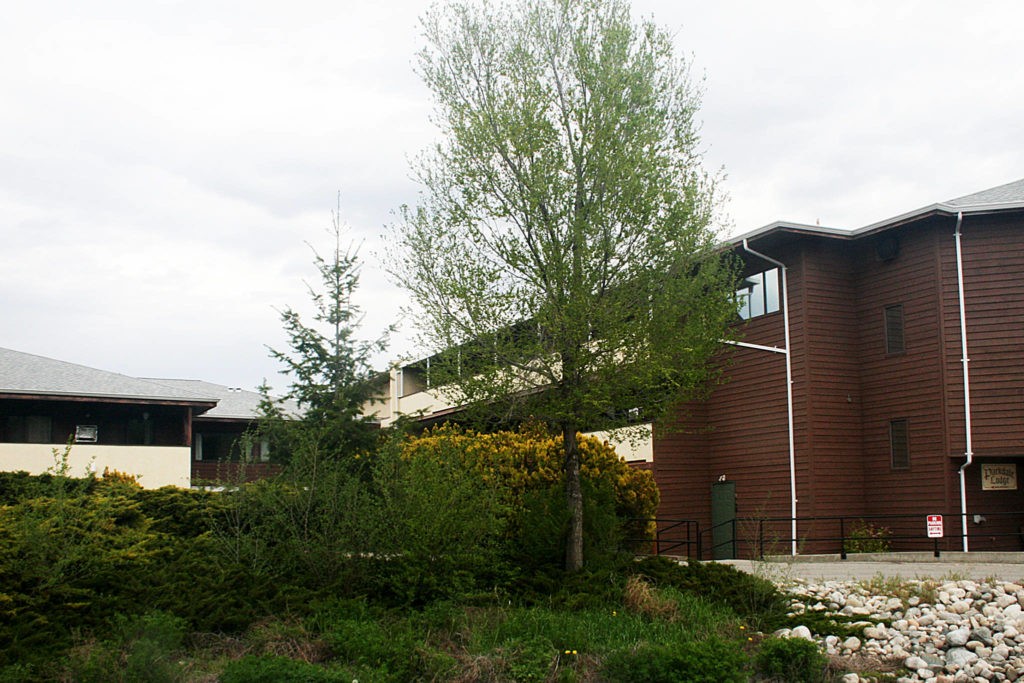 The Co-operative Housing Federation of B.C. and the B.C. Non-Profit Housing Association have launched their Make Housing Central initiative to address housing-related issues.

“The lack of affordable housing, combined with high-market rents, are a problem for low-income and low-wage people in every city and town across our province,” the campaign information package states.

The two housing organizations have compiled statistics on housing in communities throughout the province.

In addition the organizations state that seven per cent of Summerland renters are living in overcrowded, unsuitable conditions, based on the Canada Mortgage and Housing Corporation’s standards.

The Summerland Food Bank and Resource Centre has also been addressing housing during the lead-up to the Oct. 20 municipal election.

The centre is sponsoring an all-candidates meeting to discuss housing challenges and needs in Summerland.

John Bubb, president of the food bank, said there is an increase in the number of food bank users who cannot find a safe, comfortable place to live.

“More people are having to live in their vehicles, some are camping out in the orchards that surround our town, and it’s getting worse,” he said.

Because of the low vacancy rate in Summerland, rent rates have increased and those on low wages are having an increasingly difficult time finding accommodations they can afford, even though they qualify for the province’s rent geared to income programs.

The housing forum will be held at Summerland United Church on Monday, Oct. 15, beginning at 7 p.m.