StarMetro Vancouver: A total of 681 homeless youth were found in Metro Vancouver, but advocates say the numbers don’t tell the full story 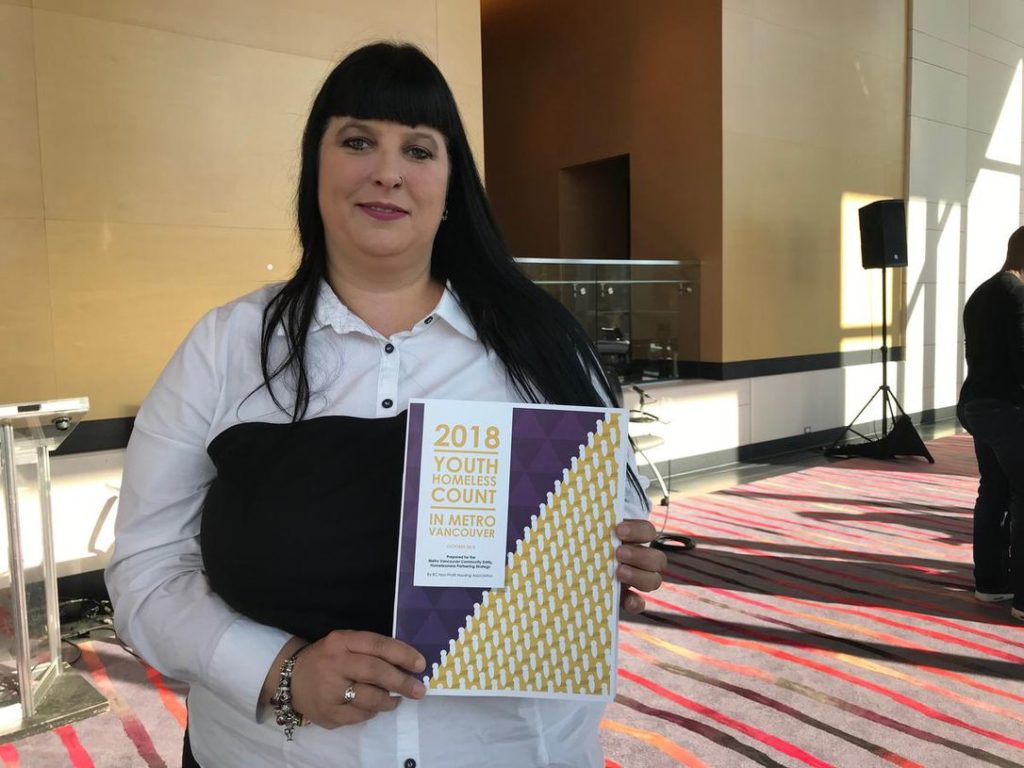 VANCOUVER—The first count in Metro Vancouver has revealed a total of 681 youth were homeless in April.

Inspired by the annual Homeless Count conducted on the streets of Vancouver each year, this study led by the BC Non-Profit Housing Association in partnership with many local organizations tallied the number of people between the ages of 13 and 24 who were homeless in Metro Vancouver over nine days in April.

Jennifer Hanrahan, director of operations at St. Leonard’s Youth and Family Services Society in Burnaby, said the numbers likely don’t reflect the full picture of youth homelessness due to the barriers involved in contacting people.

“Despite the alternative methodology and more detailed findings, these figures show there is likely still an undercount of the total number of youth experiencing homelessness,” Hanrahan said.

While the study involved volunteers at a number of community organizations reaching out to the youth using their services, not all youth service organizations participated. Hanrahan said there could also be many youth who don’t access services at all, such as youth who couchsurf or avoid speaking with volunteers.

Indigenous youth, as well as youth in government care, were greatly overrepresented in the homeless population. Forty-two per cent of respondents identified as either Aboriginal or Indigenous, and 50 per cent were either currently or had formerly been in foster dare, with 11 per cent becoming homeless after aging out of care at 19.

Hanrahan said she would actually estimate the number of homeless youth who were in care as being much higher, “at least 75 per cent,” suggesting that many youth in care may be more likely to avoid service organizations due to trauma or mental-heath issues or may not even be aware they were in care at a younger age.

The study found that the most common reasons youth cited for their homelessness were family conflict, drugs and substance use and mental-health issues. But Hanrahan said the phrase “family conflict” can indicate a wide range of serious problems at home that would drive youth away.

“I would love to see that broken down into specific factors, which can be homophobia or transphobia or other factors,” she said.

While the need for affordable housing was clear to the advocates involved in the count, they also said that more urgent action is needed to address the problem.

Dylan Cohen, an organizer with First Call BC who also experienced homelessness after leaving foster care as a teenager, said many issues arise from youth being left with no resources once they “age out” of the system at 19.

The count found that the top three barriers to housing for youth were rent prices being too high; income being too low or having no income; or mental-health challenges.

“These are problems that any family would bottom line for their child, but the kids in this report are not having those needs met by their parents,” he said.

Cohen said that in order to provide youth in care with these basics, the government needs to do much more to support them and their independence.

“Youth in care deserve more. The bar for poverty is too low; we need to be providing for their basic needs.”