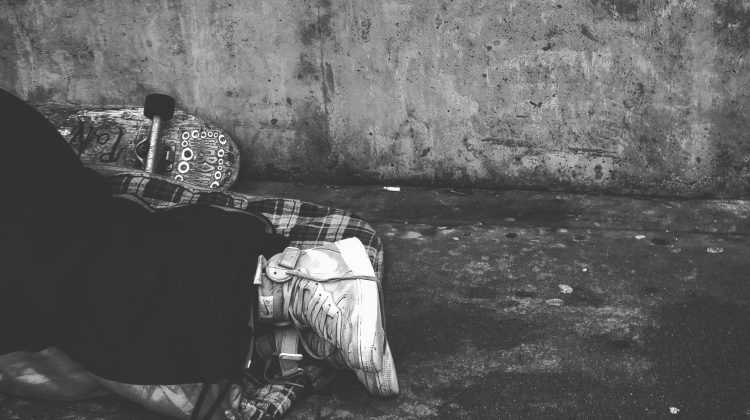 Troy Landreville / My ComoxValley Now / December 14, 2018 (with mention of BCNPHA)

NORTHERN VANCOUVER ISLAND, B.C. – Nearly 40 percent of those identified as homeless in B.C. are Indigenous.

This is according to 2018 Report on Homeless Counts in B.C. which was released recently by the provincial government.

A total of 1,904 survey respondents identified as Indigenous, representing 38 percent of all respondents. According to the 2016 Census, Indigenous people accounted for six percent of B.C.’s total population.

B.C. minister of social development and poverty reduction Shane Simpson said the province is looking to adopt a strategy that supports First Nations communities “because that group of folks are particularly hard hit by homelessness issues.”

The report also found that among those who responded to the survey, 68 percent identified as male and 30 percent as female. Two percent self-identified a gender identity other than male or female.

In the Comox Valley, 50 women and 43 women identified as experiencing homelessness at the time of the count. In Campbell River, the number was 40 men and 27 women.

Twenty percent of all survey respondents were seniors (55-plus) and 15 percent were youth (under 25 years of age).

Twenty-nine percent of survey respondents reported they had been in foster care, a youth group home, or under a youth agreement.

In Campbell River, the Fraser Valley, Prince George, and Williams Lake more than 40 percent of respondents reported that they had been in care.

Fifty-one percent of all respondents reported experiencing homelessness for the first time when they were under the age of 25.

“Young people who for whatever reason are out of their families’ homes or come out of foster care, we need to support them to try to get at this early,” Simpson said.

As well, between 80 and 90 percent of the homeless are on some sort of income assistance or disability benefits.

Simpson said the government’s long-term goal is to move as many people as possible out of homelessness and into a stable situation.

“We need to be able to look at services for that significant portion of people who are struggling and need help, whether it’s with mental health issues, with addiction issues, with other complex needs,” Simpson said.

“And a really big piece of it that we hear from everybody is (the need for) a preventative program that keeps people who are kind of on the bubble from falling into homelessness.”

The report was prepared by the Homelessness Services Association of B.C., Urban Matters, and the BC Non-Profit Housing Association.