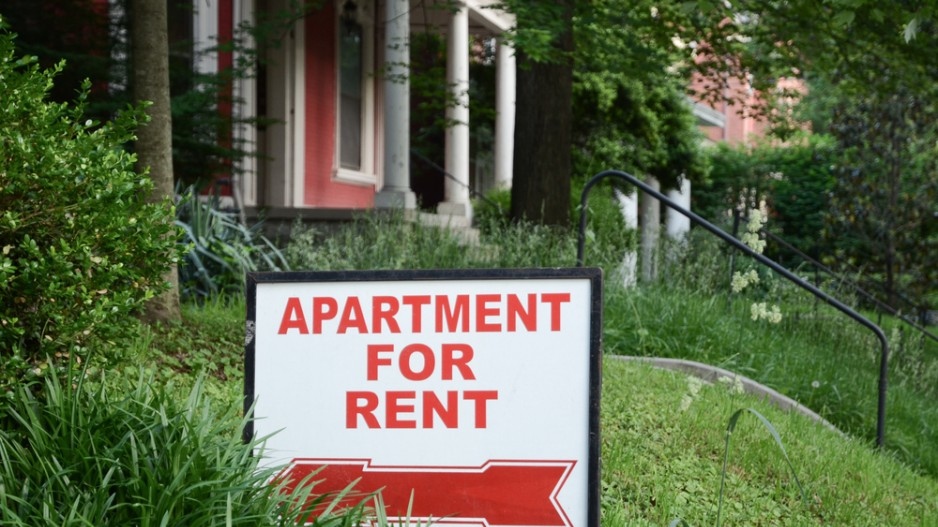 Landlords are now allowed to raise rents by two per cent plus the cost of inflation, a formula that has left renters facing their biggest rent hike since 2004.

The three-member panel, which is led by New Democrat Spencer Chandra Herbert and includes two other MLAs, recommends the government eliminate the automatic 2-per-cent increase and limit increases to inflation, while also allowing landlords to apply for higher amounts.

The task force is recommending to government that they change the maximum rent increase formula, from the current formula of inflation plus two per cent to inflation only (2.5 per cent in 2019).

“We listened to the voices of British Columbians concerned about affordability, reviewed how other provinces set rent and have a solution”, said Chandra Herbert.

But there will be options for landlords who are struggling as well.

A second recommendation would give landlords the ability to apply for rent increases above the inflation rate if they can show the formula doesn’t cover maintenance expenses and other costs.

“We believe this strikes the balance between the need for affordability for renters and the need to maintain properties”, says Chandra Herbert.

“Something like the 4.5 per cent increase is so obviously wrong that it shouldn’t be hard for them to take action immediately”.

A decision will be made on these early recommendations from the Rental Housing Task Force before October 1, 2018. “We can work within the context of the current rent control formula”.

Landlords’ costs, such as maintenance, insurance and taxes, have outpaced rental increases over the past decade, Mr. Hutniak said.

Above-guideline increases for repairs or security services are capped at a maximum of 3 per cent above the guideline in any one year.

“I think the changes we announced today, should the government adopt them, will make life a lot more affordable than that [rebate] would have, for many more people”, he said. “We’ve had it for a while, we’ve adjusted to it, even though there’s issues to it – whatever, at least there’s a certain predictability to it that we’ve built in to our business models”.

While some groups had called for a rent freeze, the task force decided that wasn’t a fair approach, he said.

McClure said rents have soared in Vancouver in recent years and longtime renters have lost their places because of “renovictions”, where the landlord decides to renovate a suite or building and then charge the tenant a premium price.

To Hutniak’s concern about operating costs, McClure said many landlords have made enormous profits from renters over the years.