If no action taken quickly, housing crisis will get worse: MP Gord Johns 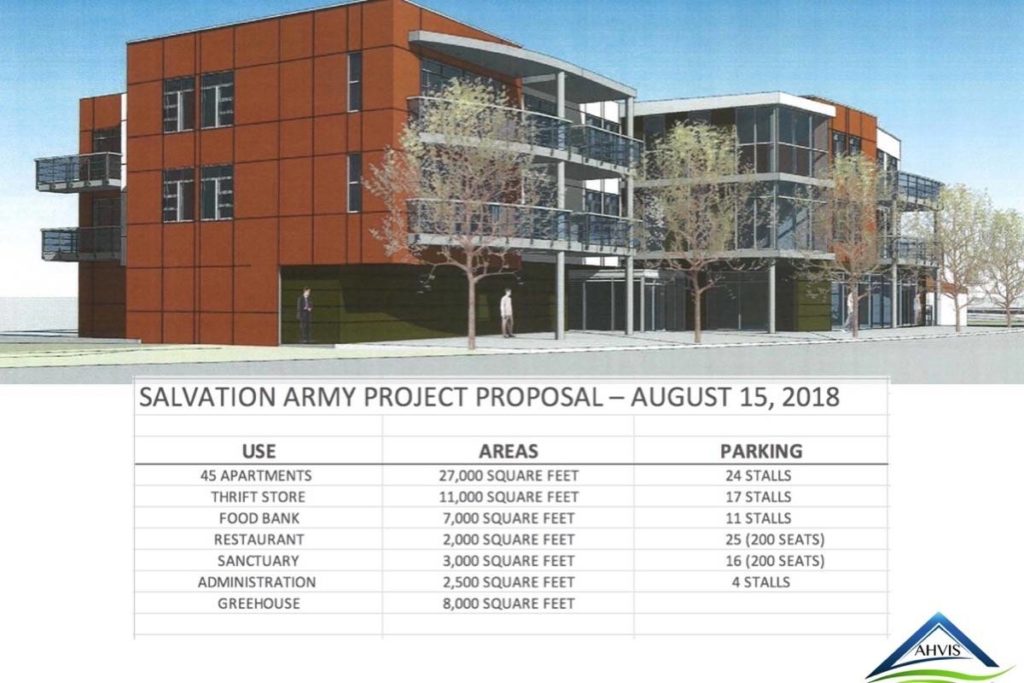 Vancouver Island communities like Parksville and Port Alberni have little-to-no vacancies in their housing market, the cost of buying and building a home has skyrocketed, there are significant homeless populations and many of those who are renting are spending so much on rent, they are easily at risk of losing their homes.

That’s the message from the panelists who spoke at Courtenay-Alberni MP Gord Johns’s Parksville public meeting on affordable housing on Sept. 6.

The Island is in a housing crisis, said Johns. However, it’s only the beginning, he said — if action isn’t taken, and quickly, it will only get worse.

But it’s not all bad news.

“We have the opportunity right now to address this crisis,” said Marika Albert, policy director with the BC Non-Profit Housing Association. Albert, one of the panelists, was referring to funding that’s now available to create various kinds of affordable housing.

That includes the $7 billion in the Government of B.C.’s 2018 budget for use in creating affordable housing over the next 10 years.

But what, if anything, gets built, depends in large part on local politicians, partnerships between the public and private sector, and community members themselves, they said.

In the past 36 months, the benchmark cost of a home in Parksville has gone from approximately $350,000 to more than $500,000. Income has not grown as much, said Johns, noting that the average after-tax income of families in B.C. in 2015 was approximately $75,000. Parksville’s was below that.

Of the 1,764,635 households in B.C., 29 per cent rent their home, said Albert during her presentation. The standard for figuring out how much a renter can afford to pay for rent is 30 per cent, she said. If you pay 30 per cent or less of your income, your rent is considered affordable. However, 45 per cent of all renters spend more than 30 per cent of their income on rent. In fact, 23 per cent of renters pay more than 50 per cent.

Those who pay more than 50 per cent of their income on rent are considered at risk of becoming homeless, because a single paycheque or illness could make the difference. That’s 120,860 households.

In the Parksville Qualicum Beach area, a 2013 homeless count found 67 people to be homeless or at risk of being homeless. The results of a 2018 count are expected this fall.

When it comes to construction costs, the regional director of development on Vancouver Island for BC Housing Malcolm McNaughton said they’ve “gone nuts.”

He estimated construction cost per square foot to be in the range of $230 to $240, whereas places like Quadra Island see $280 a square foot.

In addition to a variety of ideas on methods of gaining funding, reducing construction costs, partnering with developers and more, Daniel Duggan with Affordable Housing: Vancouver Island Society showed two affordable housing projects that are being worked on in Parksville.

The building would contain a variety of Salvation Army services, a restaurant, greenhouses on the roof and include about 45 apartments. Duggan showed micro-suite layouts ranging from about 365 square feet to 653 square feet.

Major Norm Hamelin, with the Mount Arrowsmith Salvation Army, said they’re currently working on acquiring the properties beside the church, and are awaiting a response from Salvation Army headquarters. He said he hopes to have a discussion with the city about allowing for the facility to go to four or five storeys, and said he hopes to at least have shovels in the ground for the project in the next two years.

The second project Duggan showed would make use of the City of Parksville’s land between Lee Avenue and Jensen Avenue West, just west of city hall.

For more info on AHVIS and their Parksville proposal, go to www.ahvis.org.

Attendees of the affordable housing meeting expressed concerns over housing for seniors, the young who can’t find any place to live in the Parksville Qualicum Beach area, that their children are looking to live as far away as Europe to find an affordable place to live, construction costs as well as red tape around development and construction.

Other ideas floated by the panelists included co-operative housing models, city land trusts and other ways of subsidizing or financing low-income housing.

McNaughton suggested that allowing enough development to happen is a must “to build our way out,” he said. That means looking at a variety of different options to increase availability of housing, including affordable housing.

He also noted that delays in the vetting process (for instance, additional consultation with neighbours) can and has resulted in projects taking much longer to build, with fewer units than previously envisioned, costing funders (including taxpayers) millions of dollars more.