Victoria – Housing Central partners BC Non-Profit Housing Association (BCNPHA) and the Co-operative Housing Federation of BC (CHF BC) are commending the provincial government for its continued action to tackle the province’s housing crisis in today’s budget in Victoria. The additional measures such as the province’s poverty reduction strategy, investments in child care and CleanBC will also ease the pressure on families who struggle in the housing market.

“We are delighted to see that the government is maintaining a strong commitment to the housing strategies unveiled in last year’s budget,” said Thom Armstrong, Executive Director of the Co-operative Housing Federation of BC. “Expanding the supply of affordable homes in BC is a pressing priority, and the community housing sector is actively partnering with government to reach the ambitious targets set out in the ten-year housing plan for BC.” 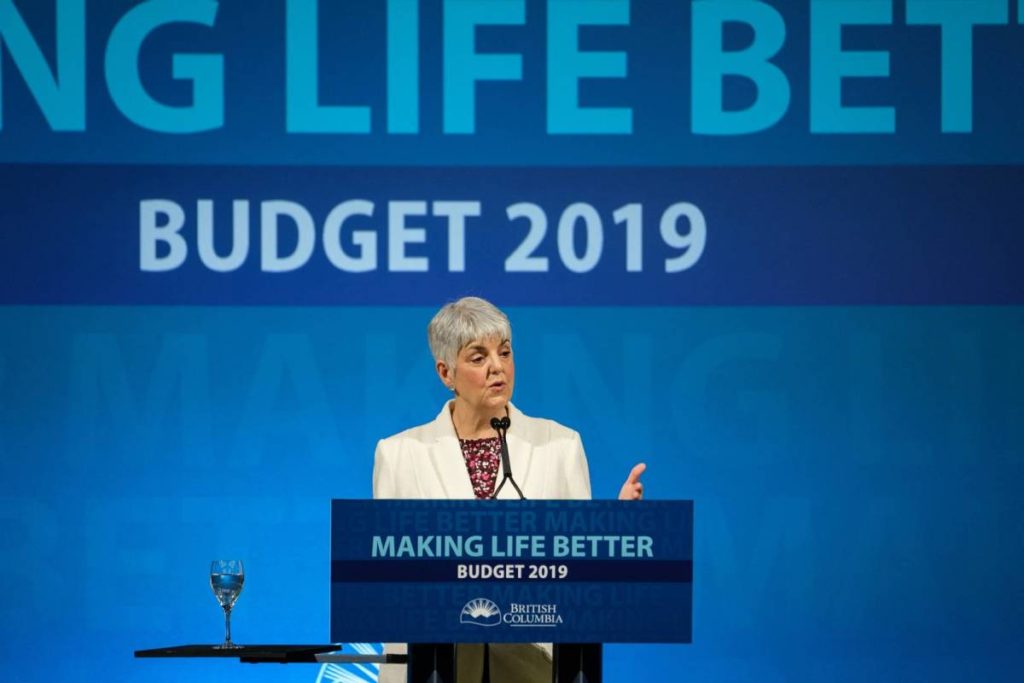 Budget 2019 includes a number of important measures the community housing sector has been calling for to support affordable housing throughout BC, including implementing a supportive housing response strategy, better support for people experiencing homelessness through an enhanced BC Employment Assistance program, establishing a provincial homelessness co-ordination unit, and contributing to a provincial rent bank to tackle poverty and homelessness.

The measures announced in Budget 2019 mirror recommendations made by the Co-op Housing Federation of BC and BC Non-Profit Housing Association in Housing Central’s Affordable Housing Plan for BC released in 2017 to build 114,000 affordable homes, including co-operative and non-profit homes. This 10-year strategy outlines the investments required to address the housing crisis in regions throughout the province, including the types of housing and the number of homes that need to be built and how much they will cost.

Since the last budget the provincial government, in partnership with the community housing sector, has built more than 17,000 homes throughout British Columbia in its Home for BC Plan to address the housing crisis.