BC Local NewsB.C. to invest $492 million in affordable homes 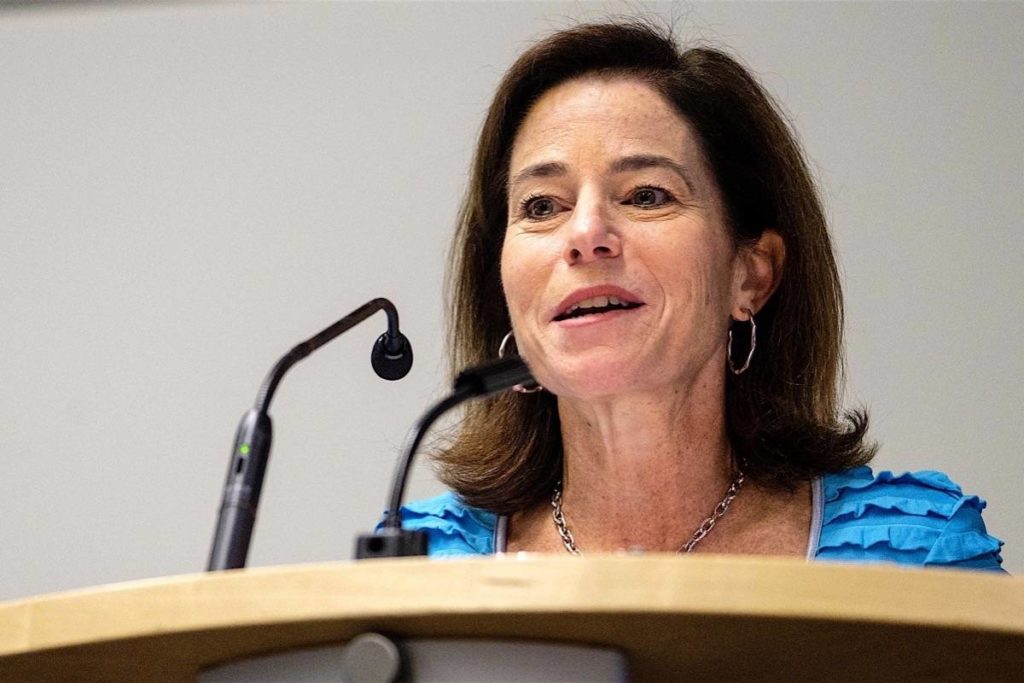 Thousands more seniors and families will soon have a place to live following a nearly half-billion-dollar government investment in 72 new affordable housing projects.

About 4,900 units will be built in 42 communities across B.C. as part of the province’s 10-year Community Housing Fund.

Premier John Horgan and Housing Minister Selina Robinson made the announcement standing in front of Vancouver’s Chelsea Gardens, which will get $10.2 million for 102 homes for individuals, families and seniors.

“The project will include a mix of rent levels, including deep subsidy units for people with low income, like seniors on fixed income,” Robinson said.

Housing is also coming for low- to moderate-income families, such as people who work in the retail or service sector, she added, as well as for middle-income people like nurses, teachers and first responders.

.@selinarobinson announces more than 4,900 home to be built across #BC for families + seniors. Rent to be subsidized; deep discounts for seniors, moderate ones for lower incomes like retail workers, others will have modest ones for middle class workers@BlackPressMedia #bcpoli

Vancouver will see 10 projects and 1,101 homes, while Victoria will get five projects and 588 homes. Jill Atkey, the CEO for the BC Non-Profit Housing Association, said it’s important that Tuesday’s announcement is part of the long-term strategy to build 14,000 homes over 10 years. “Spending more than you can afford on rent is the new normal,” Atkey said. “One-third of British Columbians are renters and almost half of them are spending more than half of their income on rent, and almost one-in-five are spending more than 60 per cent of their income on rent.”