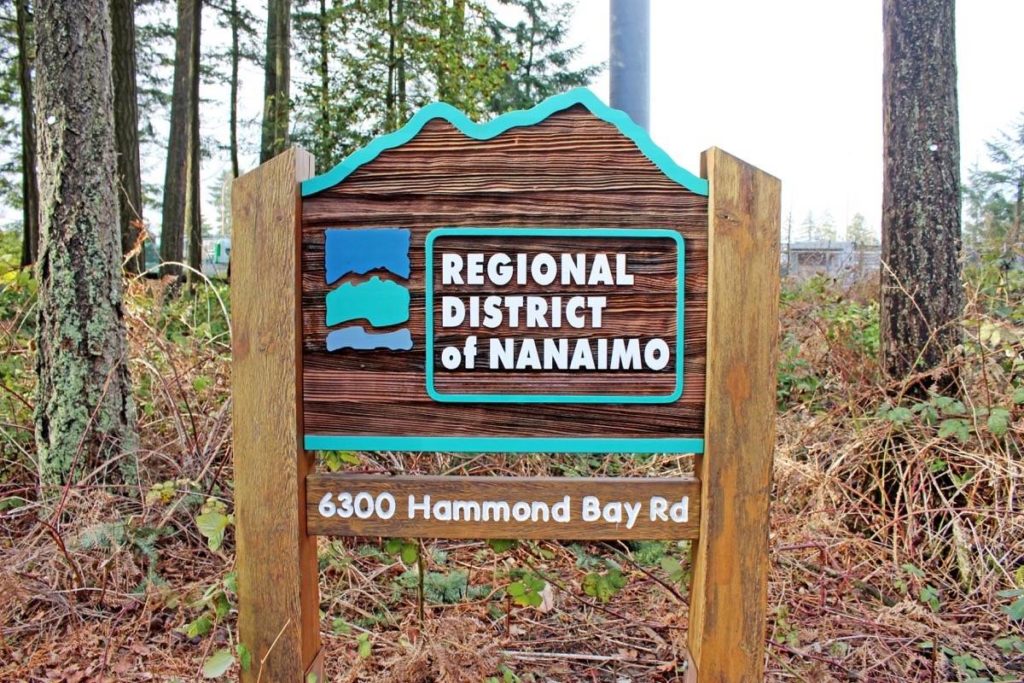 The Regional District of Nanaimo will pursue a collaborative approach to addressing short- and long-term housing needs in the region.

The initiative was prompted by the new National Housing Strategy (NHS) direction that strongly emphasizes partnership to deal with the current crisis in housing that’s happening all over the region and the country.

The NHS stressed that all levels of governments, along with developers and non-profit groups and organizations, have a role to play to reduce homelessness and improve the availability and quality of housing for people in need.

RDN senior planner Jamai Schile indicated the regional district along with local governments have a unique opportunity to redefine their role to consider what approach is most suitable to meet the current and future housing needs in their area.

In the RDN’s Housing Needs Overview conducted in 2009, the shortage of affordable housing in the regional district has traditionally been attributed to the widening gap between the cost of housing relative to incomes and shortage of adequate rental stock. It continues to persist, according to the 2016 census data and is on the rise due to escalating housing costs in the region. Between 2015 and 2017 the average price for a single residential dwelling increased from $404,700 to $548,378 for Parksville Qualicum Beach, an increase of 36 per cent.

To better understand the housing need, the BC Non-profit Housing Association has published a report estimating the current need for housing in BC broken down by region.

The current rental supply backlog in the RDN is 1,779 units, and that includes core housing need households with an average income $18,501 and middle income households with an average income $51,978. The report also provides a break down of the total average annual investment needed to support current and future affordable housing supply needs. In the RDN, it is estimated that the annual cost is $68 million, of which 25% ($17 million) is considered the community’s share.

The RDN board has now given staff direction to pursue a regional approach that will focus on partnership development and creation of a regional affordable housing service and reserve fund.