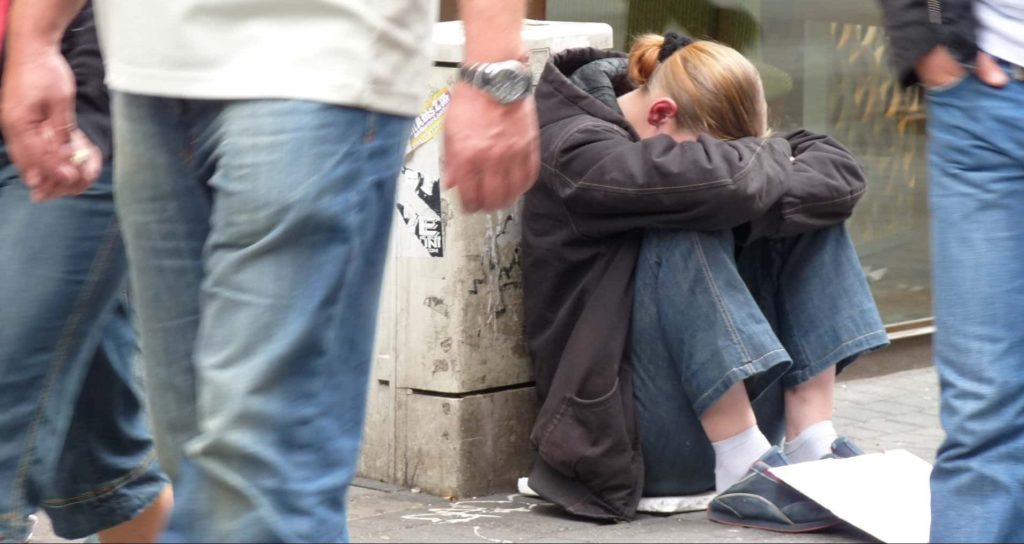 Researchers have found that 681 people between 13 and 24 years old are living without homes across Metro Vancouver.

This count was done over nine days in April by the B.C. Non-Profit Housing Association.

Their report also found that “38 children (under age 25) were found with their parent(s) or guardian(s) while experiencing homelessness”.

As we all know, living in Metro Vancouver has become quite expensive and that fact was highlighted in this report.

When it came to the question of what was keeping the youth from finding a place to live, 58% of respondents reported rent was too high, “and/or that their income was too low or they had no income (55%)”.

Some other key findings from the report include:

It’s important to note that the 2018 Youth Count was the first of its kind, and therefore no directly comparable homeless count data exists for the information presented in this report.

Anyone analyzing this report should treat it as the baseline for youth homelessness in Metro Vancouver.